Hooray! I am one of the three Dutch winners of  the Worldwide Picturebook Illustration Competition: 'Picture This' 2017
Organized by uitgeverij Lemniscaat and the International Centre for the Picture Book in Society.

I've send in three illustrations after a selfmade story about time. (unpublished yet)

These three illusstrations are also selected (shortlist) for Ilustrarte 2018 in Portugal. 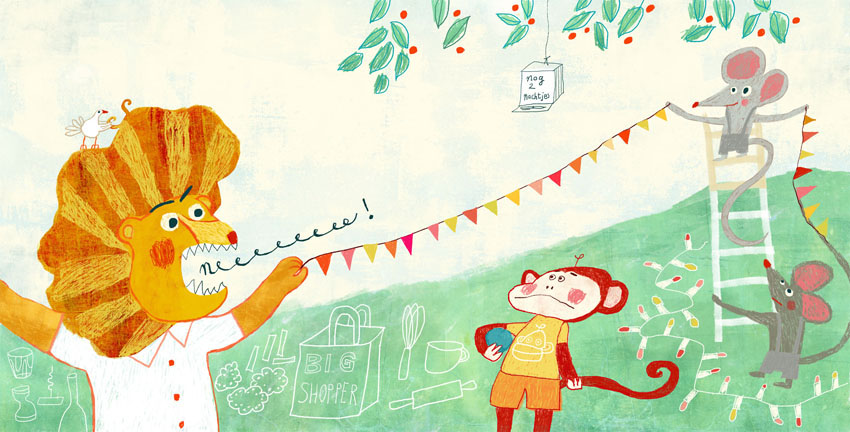 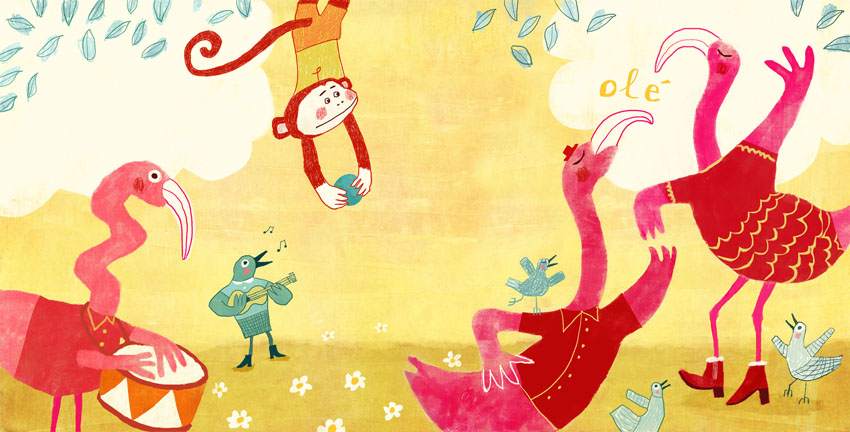 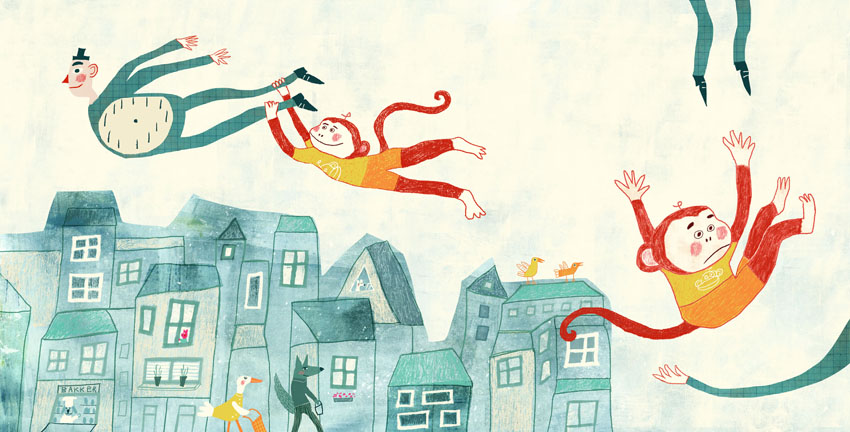 In October 2017 there was an exibition including the winning illustrations in the Rotterdam Library. After that the exhibition will travel to the United Kingdom and Germany.

more in this category: 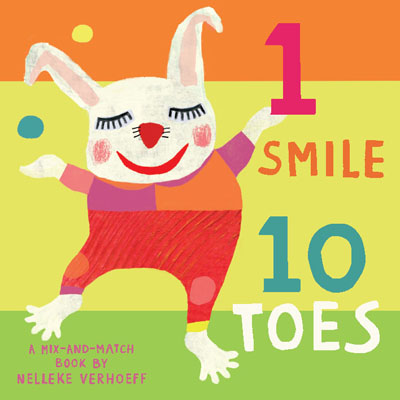 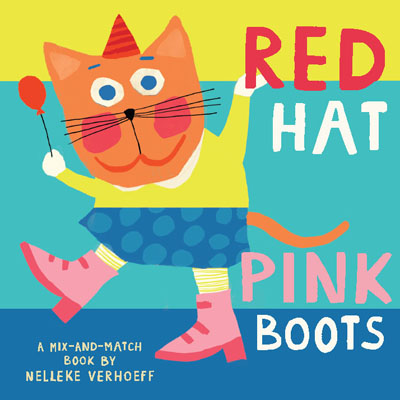 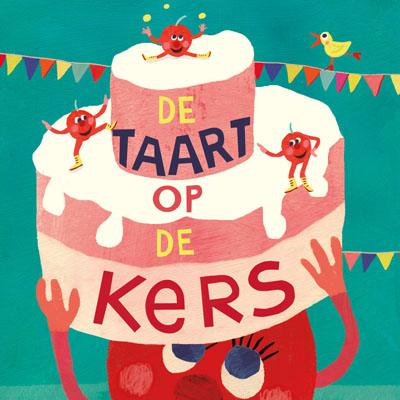 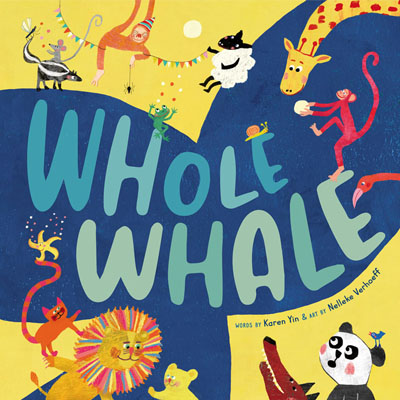 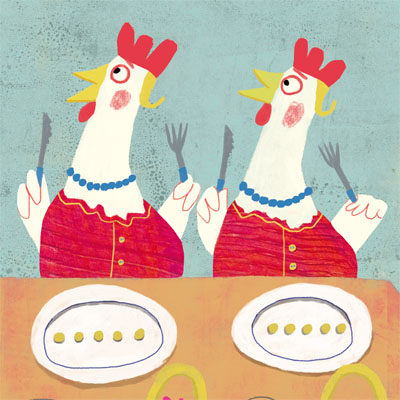 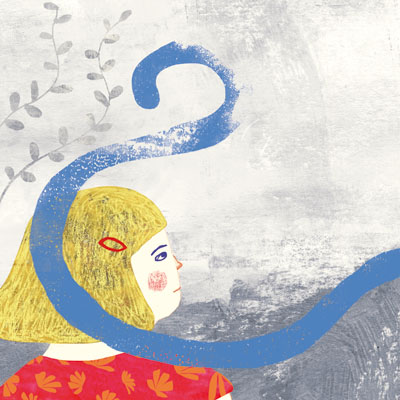 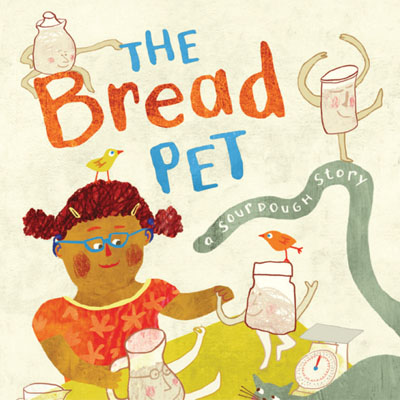 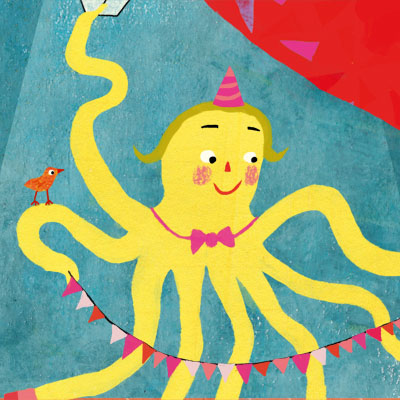 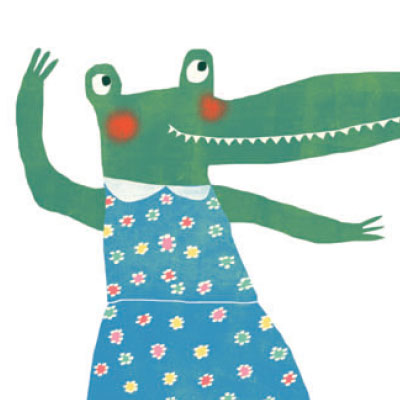 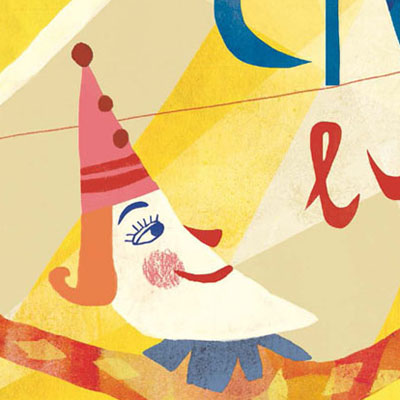 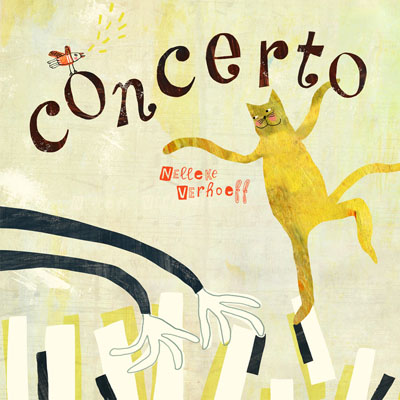 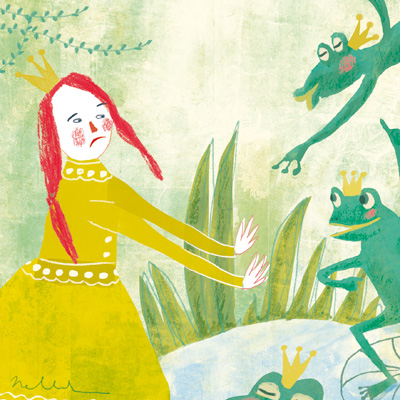 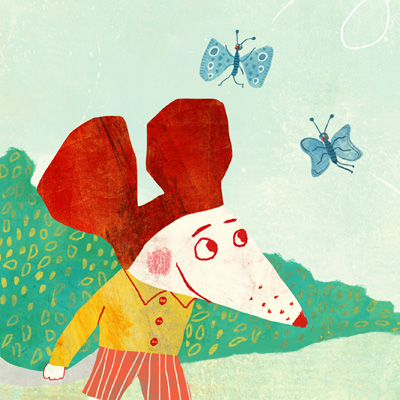 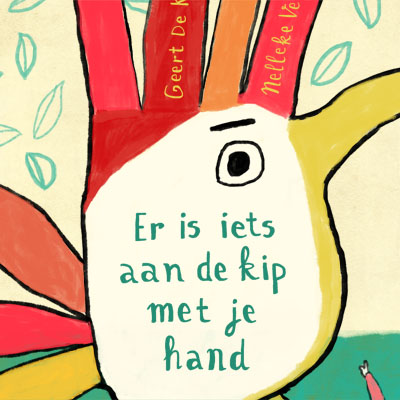 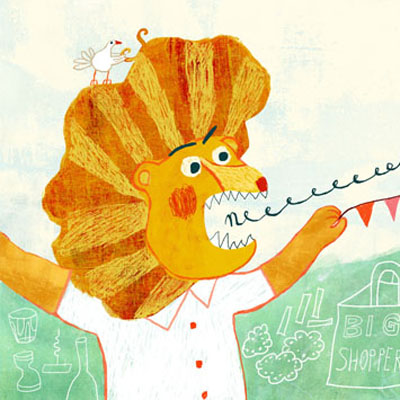 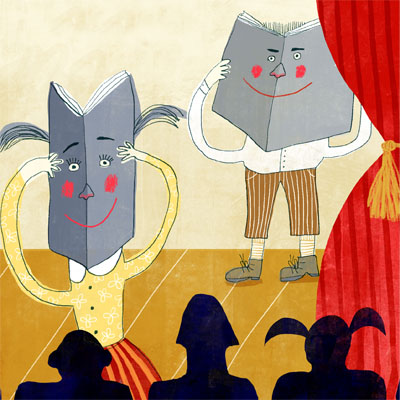 > back to portfolio overview

Also find me on: